Triga Metal has an advantage to organize any kind of shipment method easily and fast. There are good relations with almost all of the leading transport companies. There are 2 major seaports for container shipments by vessel in Izmir.

There are several alternative routes for truck shipment and both partial and full truck shipments are available. There is also an international airport in Izmir. 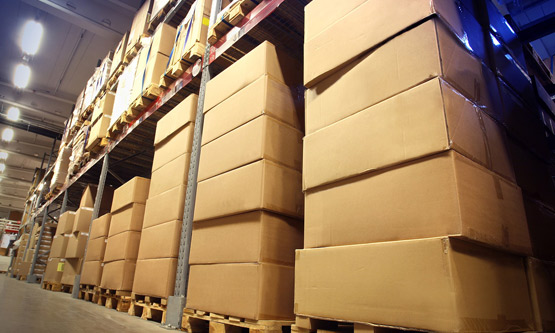 Triga Metal has strong relations with the leading 3rd party warehouses in West & Central Europe and in North America.

It is possible to work under VMI (Vendor Managed Inventory) or FOB warehouse delivery conditions. 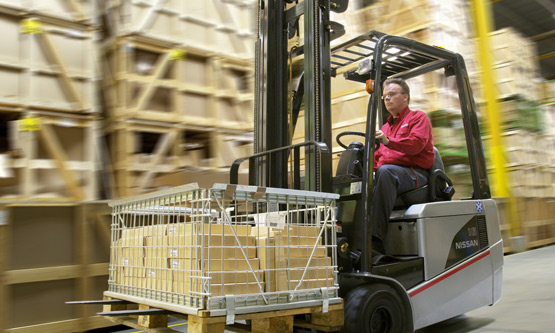 Consolidation of Shipments and Packaging

Triga Metal has capability to apply shipment consolidation with other suppliers and/or can take the responsibility of final control, inland transport and packaging of the materials in different suppliers for its customers.